Oddly enough, Singles' Day began with a performance to remember from Mariah Carey. However, It ended with $37 billion in revenue, and a promise to hit $500 billion in the coming years. As this iconic shopping day cements its position at the top of the retail charts, we sort the fact from the fiction to help you understand what this shopping bonanza means for the global retail market.

#1 No Surprise, It Smashed Records

That Singles' Day 2018 was a record breaker hasn’t come as a surprise.

It took just 85 seconds for Alibaba to sell its first $1 billion of stock. Last year it took consumers a whole hour to generate $1 billion in sales.

What began as an anti-Valentine’s Day movement among college students in 1993 with the simple concept of “treat yourself,” Singles’ Day has turned into the biggest shopping event the world has ever seen. The turning point came in 2009, with Alibaba founder Jack Ma turning the day into a peak in the Chinese retail calendar where there was traditionally a lull between October and Chinese New Year in late January.

Considering how this compares to Amazon’s Prime Day: Alibaba sold $1 billion in the first 85 seconds, that’s equivalent to what Amazon sold in 30 hours of Prime Day 2017.

In a recent survey, 57% of Chinese consumers said they expected to buy overseas goods during the event. In response to growing demand for international products, we saw a surge in cross-border sales. In the early days of the event’s inception, 27 brands, including household names like Adidas were active participants. This year it’s estimated Singles’ Day attracted more than 180,000 local and international brands with health supplements, milk powder, facial masks, and diapers amongst the most popular imported items.

It’s clear that American brands are a popular choice with Chinese consumers, more than 40% of shoppers bought from global brands (the top five countries were Japan, the US, South Korea, Australia and Germany) such as Apple, Dyson, Kindle, Estée Lauder, L’Oréal, Nestle, Gap, Nike and Adidas.

The sales bonanza attracted not only other Chinese rivals such as JD.com - who reported sales of $23 billion -  but just like Amazon’s Prime Day, brick-and-mortar stores are able to capitalize on the halo effect. Furthermore, for the first time, recently acquired Southeast Asian marketplace Lazada, took place in the discount day, opening up new avenues across Singapore, Malaysia, Indonesia, Thailand and Vietnam.

#4 International Brands are Getting Creative

The opportunity for international brands and retailers to leverage Singles’ Day momentum is enormous, but more than that... this event should inspire these retail businesses to emulate the success in their own local markets.

Every industry is being transformed by the rise of new platform businesses. From Uber in the transport sector, to Airbnb in hospitality, through to the industry most disrupted by the platform economy: retail. Companies like Amazon and Alibaba have used the marketplace model to power their global growth strategy, enabling them to dominate across countless retail verticals.

Alibaba has been described as ‘digital landlord for merchants and consumers.’ Unlike Amazon who still hold much of their stock, Alibaba are the true embodiment of the Platform Model.

“Alibaba is making use of all of its platforms to make Singles’ Day a holiday that also includes dining and entertainment,” said Jet Jing, president of Tmall.

Only a true platform can provide the scale required to hit such record volumes. To discover what it means to truly Platform your Business, why not

If you would like to understand how leveraging a marketplace and platform model can enable you to have a record-breaking peak season, then head over to our holiday season resources to learn more. 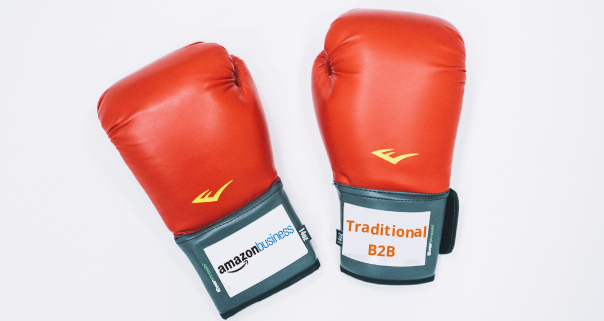 How B2B Marketplaces Can Beat Amazon 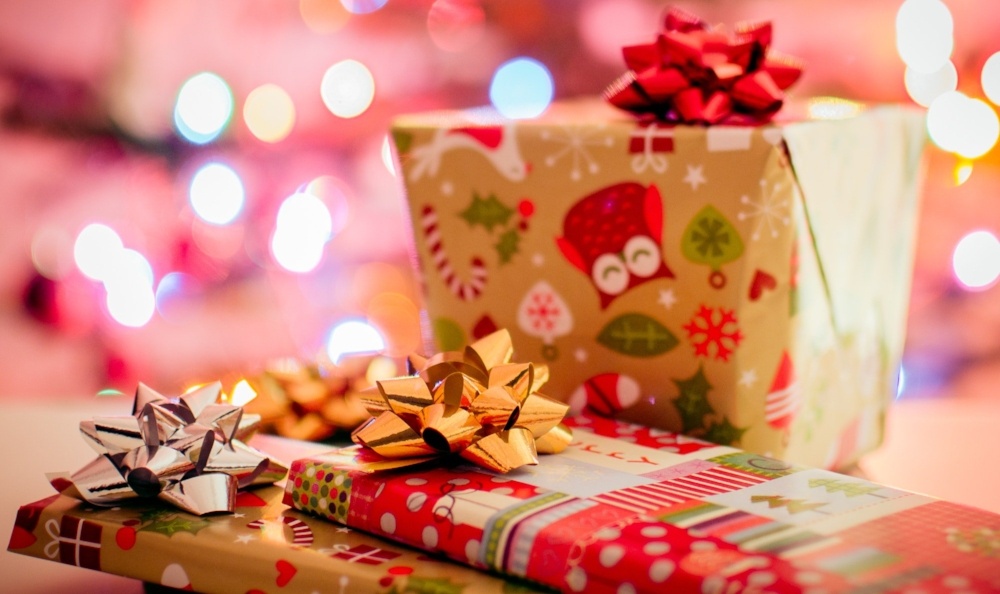