As we say goodbye to - what was by all accounts - a turbulent year for the UK retail landscape (not to mention political), we’re taking a moment to look at the top stories to emerge from Christmas Peak 2017, and what they can tell us about the year ahead.

Forget about the mince pies; fitness was in fashion this peak. The global wellness industry is now estimated to be worth a staggering $3.7 trillion, and has been identified as one of the fastest growing categories in the world. Fuelled by avocado toast, green juice and Yoga with Adriene clips, millenials are playing a pivotal role in the industry’s success.

If we look at some of the winners and ones to watch for 2018, we can see sports and outdoors retailers Footasylum and Mountain Warehouse both reported sales jumps of more than 33% across peak. For Mountain Warehouse, festive sales were driven by Black Friday, which marked ‘the busiest ever day in the company’s 20-year history.’

Gymshark have also been the talk of the town. Developed by Ben Francis when he was still at university, Gymshark appeals to the increasingly fashion-conscious fitness generation who want to look great, without a hefty price tag. With annual sales of more than £41m, and growth of more than 200% year on year from 2016 to 2017, Gymshark have gone from strength to strength this year and look set to continue their meteoric rise.

If like me, you are still traumatised by the Black Friday and Boxing Day Sales Frenzies of years past (YouTube it!) - which resembled a scene from Planet Earth - it seems we weren’t alone. The British Retail Consortium reported UK online sales grew by 7.6% in December, while overall UK retail sales were only up by 1.4% in total.

This is supported by Springboard's analysis for December, which showed that the ‘number of people visiting shops compared to the same period last year fell by 4.9% - almost three times the 1.7% decrease in 2016.’

Amidst uncertain trading conditions, it’s clear that traditional retail models are eroding, and bricks and clicks retailers are under increasing pressure to re-define the role of the store, not only as collection points and distribution centres but as a true consumer destination.

Fashion and Apparel retailers Joules and Fatface both reported an unexpected boost in their Christmas sales, which were up 19% and 12% respectively. In a statement to the Guardian, both retailers spoke to their focus on company heritage, product quality and delivering ‘price integrity’ amongst pressure to discount over the period.

On the flip side, the retailers struggling to keep pace include retail powerhouses Debenhams and Mothercare, who this week both reported sales down of 2.6% and 7.2%.

In a world where a retail rival remains a click away, the businesses that are thriving set a clear focus on their value proposition, provide product depth in key categories and quality service to ensure customer satisfaction.

And finally, a new report from Erudite has found that 12% of the top UK websites are still not optimised for mobile use. With slow load times and ill-adapted UX - retailers are failing to convert mobile shoppers at the expected rate.

Personalisation Software Qubit found that mobile was consistently the major source for traffic to retailers’ sites. They found that on average throughout the Black Friday weekend in the UK, 1.7x more visitors came to retail sites via mobile than they did via desktop. However, revenue per visitor and overall spend were down across mobile purchases.

But it’s not all doom and gloom; despite Debenhams reporting a dip in sales, their investment in a new mobile website in October is paying dividends - with reports it has delivered a 20% improvement in conversion rate, and smartphone sales up 36% year-on-year.

...and that’s a wrap. One thing is certainly clear: the UK retail industry is entering uncharted waters and for many, the next few months will be key deciders to whether they sink or swim.

If you would like to understand how Mirakl can help you weather the retail storms, get in touch! 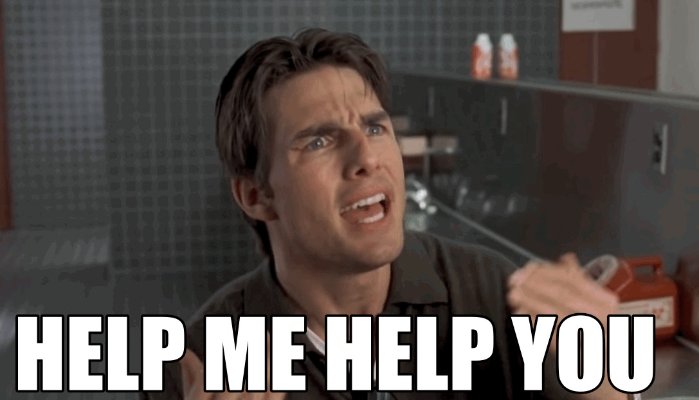 I'm trying not to shop on Amazon and I freaking can't: JCPenney, adidas, DSW, and Dick's teardown 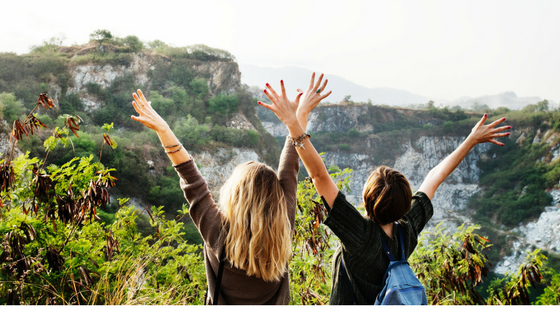 What makes a great customer experience and why?