For the past two weeks, Amazon’s been busy announcing an aggressive expansion into bricks-and-mortar retail. Take for example its recent announcement of plans to expand Amazon Go, an automated convenience store chain with 3 locations in Seattle and 1 in Chicago. The tech giant plans to open 3,000 more locations nationwide by 2021. A week later, Amazon unveiled ‘Amazon 4-star’, a physical store that features well-reviewed items that local consumers love. They will open the first location in New York City.

The day Amazon announced its expansion of Amazon Go, the market reacted swiftly. Walmart, Kroger’s, Target, CVS and Walgreens all saw their share prices fall that same day. But does the market really understand the threat? Those worried about Amazon’s ability to push incumbent chains out of the market are missing half the story, and Amazon’s real motive in making these moves.

To understand what Amazon really gains from these physical stores, take a closer look at Amazon Go’s automated checkout process. There’s no registers and no cashiers. Shoppers scan a QR code on their phones as they walk in, then pick up whatever they want and walk out. Their Amazon account is automatically billed.

Amazon and breathless coverage of this ‘just walk out’ technology (which combines computer vision, deep learning algorithms, and sensors to track items) focus on the no-fuss, no-lines convenience of this experience, and wonder what it will do to other retailers who have invested in self-checkout kiosks that aren’t as convenient.

Never fear, retailers, Amazon Pay is already here, and I bet it’s only a matter of time before Amazon expands Amazon Pay services to include its ‘just walk out’ technology at third-party brick-and-mortar stores. Why? Amazon doesn’t need to win all consumers, but it does want all consumer data. This is the final step for Amazon, the last stretch in data mining, giving its platform access to physical-store data that it couldn’t get before. It was the last shred of proprietary data that brick-and-mortar retailers could hold on to, and they’ll be forced to capitulate.

Register-free will be the only way to be

But beyond what consumers will come to expect, cashier-less shopping will be a boon to retailers’ bottom line. It will eliminate lossage as items will be heavily tracked by sensors, reduce personnel expenses, and improve the store’s sales per square foot by allocating more floor space to merchandise.

If Amazon were to turn its brick-and-mortar payment system into a platform (and I’d bet money it will), why wouldn’t a retailer leap at this opportunity? Adoption of the service is enforced with both a carrot (improved margins) and a stick (customer expectations).

But retailers should be wary, because through its payment system, Amazon will have access to all participating stores’ data, which will expand their dominance in the entire consumer economy.

As Applico has written about before, there are ample opportunities for traditional businesses to form an anti-Amazon alliance through collaborative initiatives that provide alternatives to Amazon. Take a page from the finance industry, where over 30 major banks banded together to create Zelle, a peer-to-peer payment alternative to Paypal’s Venmo. Or Google’s Android, which was created alongside the Open Handset Alliance, a coalition of handset manufacturers and telecoms who were looking for a response to the iPhone’s growing dominance.

The good news is that Amazon hasn’t rolled out an offline payment platform yet. Thus, retailers can collaborate with each other and Venmo, Zelle, or Square to create an alternative and anticipate the inevitable.

The first time Amazon disrupted retail, they were given 24 years of competition-free online marketplace dominance, which ended when Walmart acquired Jet.com. Retailers can afford to repeat the mistakes of the past. They need to act now.

For more information on how WalMart stood up to Amazon, download Walmart vs. Amazon, and How Retailers and Distributors Can Win.

Marketplace vs Dropship and Why It Worked So Well for Catch 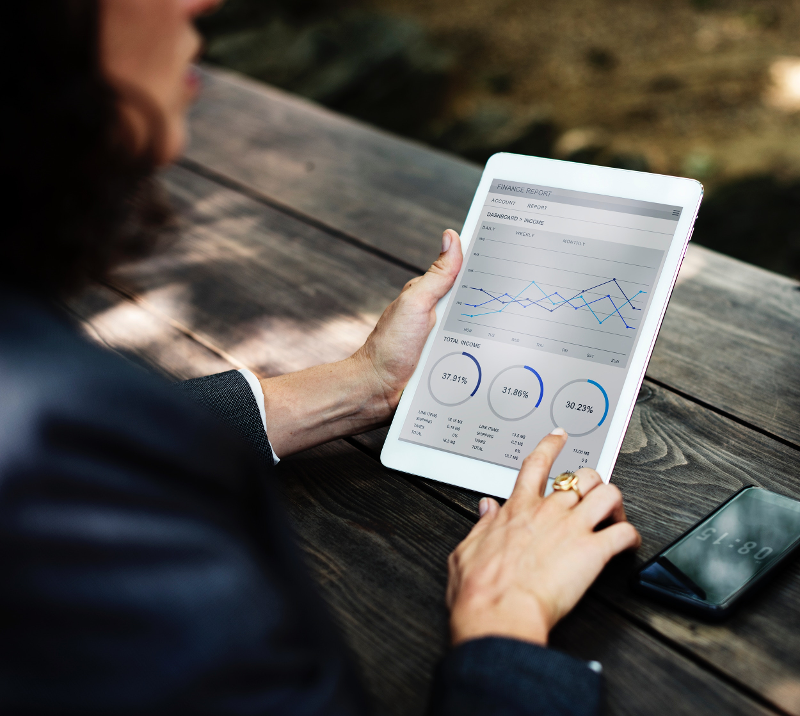