The UK retail market has experienced a turbulent few years with major household names issuing bankruptcy warnings. Last week it was announced that U.K. retailer, Homebase, was set to close another 43 stores amidst struggling trading conditions. Chief Executive Damian McGloughlin was quoted as saying: “Launching a CVA has been a difficult decision and one we have not taken lightly. Homebase has been one of the most recognisable retail brands for almost 40 years, but the reality is we need to continue to take decisive action to address the under performance of the business.” It’s since been speculated that Amazon is primed to pick up Homebase real estate to facilitate growth in their on-demand delivery service.

This news comes off the back of one of the most unusual shake ups in retail, as bargain haven Sports Direct acquired family department store House of Fraser for £90m. In typical fashion, Mike Ashley has modest ambitions, namely to “to transform House of Fraser into the Harrods of the high street.” The website is currently down with all orders suspended. Time will tell if Mike Ashley can turn the fortunes around - with the debt reported to be over half a billion, this will be no mean feat. 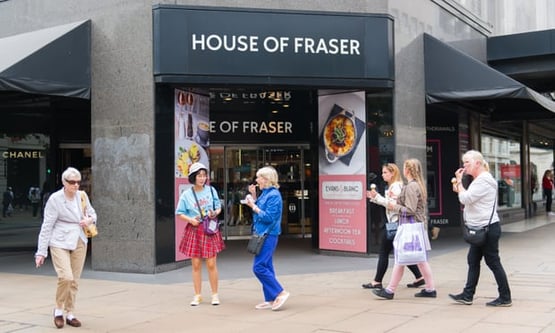 According to Forrester reports, UK eCommerce grew five times faster than offline commerce in 2017. Visits to physical stores are on the decline, and many retailers are left with an extensive real estate portfolio hemorrhaging profits. Maplin, Poundworld, White Stuff, Wickes - the list of retailers reporting anything from struggling sales to entering administration seems to be an ever-growing list.

Yet on the flipside, sales through marketplaces are at an all time high. In 2017, 60% of UK adults bought through Amazon. Attracted by the large selection of products, typically at lucrative prices and incentivized by free or cheap delivery and returns, Marketplaces are proving a highly popular choice for UK shoppers. If we take a global lens, the retailers boasting soaring profits and uncharted growth have one thing in common, they are platform businesses. Companies like Amazon, Alibaba, Uber and Airbnb have transformed the retail landscape, and they are moving at a pace unseen before.

So why are so few retailers in the UK embracing a business strategy that’s proven to work?

With U.K sales figures in decline, something has to change. Today, we’re challenging retailers to find their inner Amazon. This challenge extends far beyond launching an online marketplace; it’s about adopting a new business model that’s not only proven to work, but also to improve customer experience. There’s a commonality if we look at businesses thriving in this current climate, they don’t own the entirety of their stock or physical assets. This merchandising strategy enables them to offer a greater selection of items. 82% of shoppers say they have experienced an out-of-stock when shopping online, with a third admitting this made them less likely to shop with that retailer again. That’s huge!

Take high street fashion brand New Look, they have built key strategic relationships with third-party marketplace retailers including the likes of ASOS, Zalando, and Amazon in order to penetrate new markets, both within the UK and globally. This model allows them to grow with limited investment and minimum risk. White Goods retailer Darty chose to create their own marketplace back in 2014 to sell products from third-party retailers that complement, rather than compete with their core range of consumer electronics items.

Retailers that are adapting to the new age of retail understand that they have a stronger proposition by leveraging an extensive network of partners to bring greater choice and convenience to their customers. The old adage that a marketplace results in relinquishing control of the customer experience has been discredited by the rise of customer-centric platform businesses from Amazon to Walmart, Catch to Harvey Nichols. Cross-vertical retailers have demonstrated that a marketplace enables them to operate more effectively, increasing merchandising agility, improving profit margins and reducing supply chain burden.

We’re are seeing a smattering of U.K retailers embracing the platform model; Farfetch founder and chief executive, José Neves, attributes their enormous success to their decision to build a platform business for luxury, “every single aspect of our platform was built from day one for the love of fashion and deep knowledge of technology.” And it’s paying off. Just this week Farfetch announced they would IPO on the New York Stock Exchange for an estimated $6b, citing that the leading player to emerge would undoubtedly be a platform.

In other sectors we’ve seen great examples from Not on the High Street creating a patchwork of independent sellers to Debenhams taking a stake in beauty service provider Blow to tap into millennial experiential demand (for more on this topic check out our blog on the rise of experiential shopping).

But is this enough? We only need to look at the two largest eCommerce markets in the world, North America and Asia, to see the platform business model is showing no signs of slowing down.

It’s time for the UK to get on board and find their inner Amazon.

We would love to help you kick-start your marketplace journey, get in touch now to take the first step.

Graduated from HEC Paris, Adrien Nussenbaum started his career with Paribas in Hong-Kong. He then went on to co-found All Instant, an instant messaging solution that was later sold in 2003. While with Deloitte, as part of the restructuring team, he advised many retailers who were in the throes of company turnarounds and transformations until 2005. 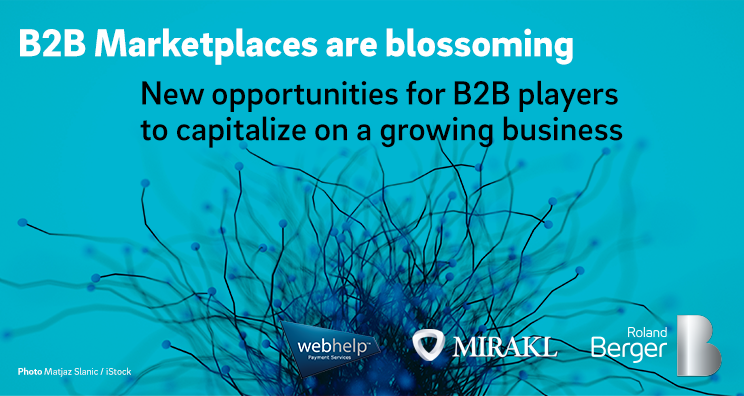 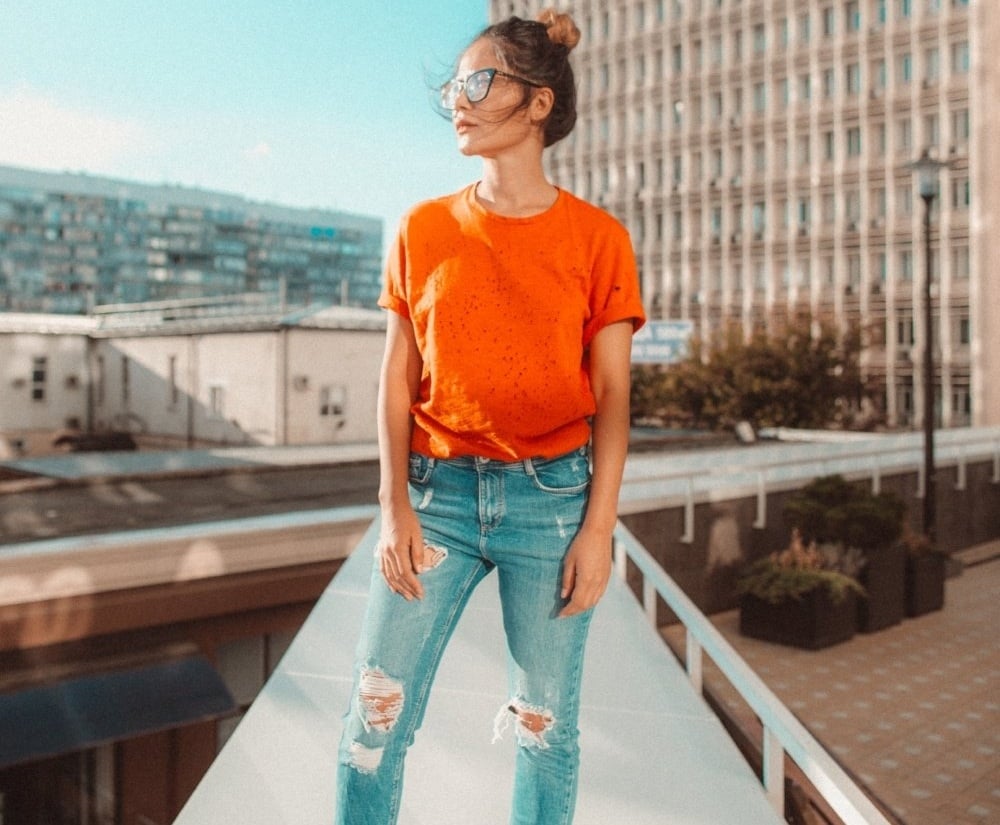 Three Steps to Transition Your Apparel Brand into a Lifestyle Brand