Touted as the ‘biggest global shopping event in Amazon’s history” - Prime Day 2018, was bound to set new records. So much so, that within hours of launch, the vast web traffic had brought Amazon servers down, losing an estimated $90+ million in sales. The discount day was also marred by the ongoing strikes at Amazon warehouses in Europe. With workers in Spain and German arguing against the poor working conditions. The strikers were urging shoppers not to buy from Amazon for the duration of a strike that is set to last for 72 hours in Spain.

Undeterred, it’s estimated that consumers purchased more than 100 million products over the 36 hour period, surpassing sales on Black Friday and Cyber Monday. That’s an incredible figure when you consider the total global number of Prime users is 100 million (though Amazon did say they received more sign ups for their Amazon Prime membership on July 16th than any other day on record). Amazon haven’t released sales figures for the sale bonanza but they did reveal that sales were up 60% from 2017.

Despite Amazon claiming “hundreds of small and medium-sized businesses also experienced success on Prime Day with some of our most popular deals purchased from sellers,” the top selling products were Amazon’s own. The Echo Dot and Fire TV Stick with Alexa Voice Remote topped the charts, contributing to the growing predictions that by 2020, there will be more than 75 million US smart speaker users.  Aside from Amazon’s own branded products, best-selling items across the world varied. U.S shoppers got culinary, nabbing more than 300,000 Instant Pots; the U.K. favored home DIY, with top sellers including a Bosch Cordless Drill and the Philips Hue Personal Wireless Lighting Light strip; the French flocked to buy PlayStation Plus Memberships; SanDisk Ultra 64GB memory card, TP Link Wi-Fi connected plug while Japanese consumers focused on health and home with increased purchases of Whey Protein and Super Nanox Liquid Laundry Detergent.

But it’s not only a tale of success, last year we revealed the dark side to Amazon Prime Day; of squeezed margins and the limited alternative options for sellers. And we weren’t the only ones. An exposé by Business Insider revealed the story of a family-run business suspended with no warning resulting in them losing thousands of dollars of stock in what appears to be a growing trend. For many sellers, ‘working with Amazon has become a complicated mess of infringement claims, confusing suspensions, fees and one-way correspondence.’

This year we reported that on Prime Day, sellers should expect razor-thin margins thanks to the increase in other sellers trying to rapidly move inventory and the Amazon announcement that they will penalize third-party sellers for storing inventory in Amazon warehouses for too long. It’s also worth noting that registration fees for sellers to run Lightning Deals were hiked up, from $500 to $750 per Lightning Deal. Meanwhile, Amazon always comes out on top by stepping on the backs of its third-party sellers. Our call to action was for seller to become less reliant on Amazon and partner with more retailer-first companies.

And for the first year, we might be seeing retailers truly fight back. Searches for “Best Buy”, the week before Prime Day were up a massive 712 percent, with Walmart seeing an increase of 143 percent. Furthermore, reports from Walmart, Best Buy, Bed Bath & Beyond and Macy’s in the US and John Lewis, Currys & Marks and Spencer in the UK indicated a significant uplift in sales - capitalizing on consumer’s strong intentions to purchase.

In TV commercials in the build-up to Prime Day, Walmart took the opportunity to promote their own free two-day shipping, without the need for paid membership, a clear dig at Amazon’s ever-increasing $119 a year fee. They also offered cut price Google Home products, as a direct counter to Amazon’s Echo product.

Many went one step further this year, Target announced a single day of “red-hot summer savings” on July 17 and Kohl’s launched their “It’s a big deal” sales across home appliances, bedding, and workout clothing. eBay revealed their own intent to launch a day of super sales available for all shoppers (another gibe at Amazon’s membership only stipulations) from a variety of brands, in the UK the event offered a 20% discount on 20 retailers including the likes of AO, Google UK, Superdry, Simplybe , Boohoo, Littlewoods-clearance and Samsung UK.

We are really seeing the industry fighting back against Amazon dominance. From those taking advantage of the halo effect of Prime Day, to those launching their own discount days - this marks the start of a better climate for sellers and retailers who don’t want to live under the thumb of Amazon.

We would love to help you kick-start your marketplace journey, get in touch now to take the first step. 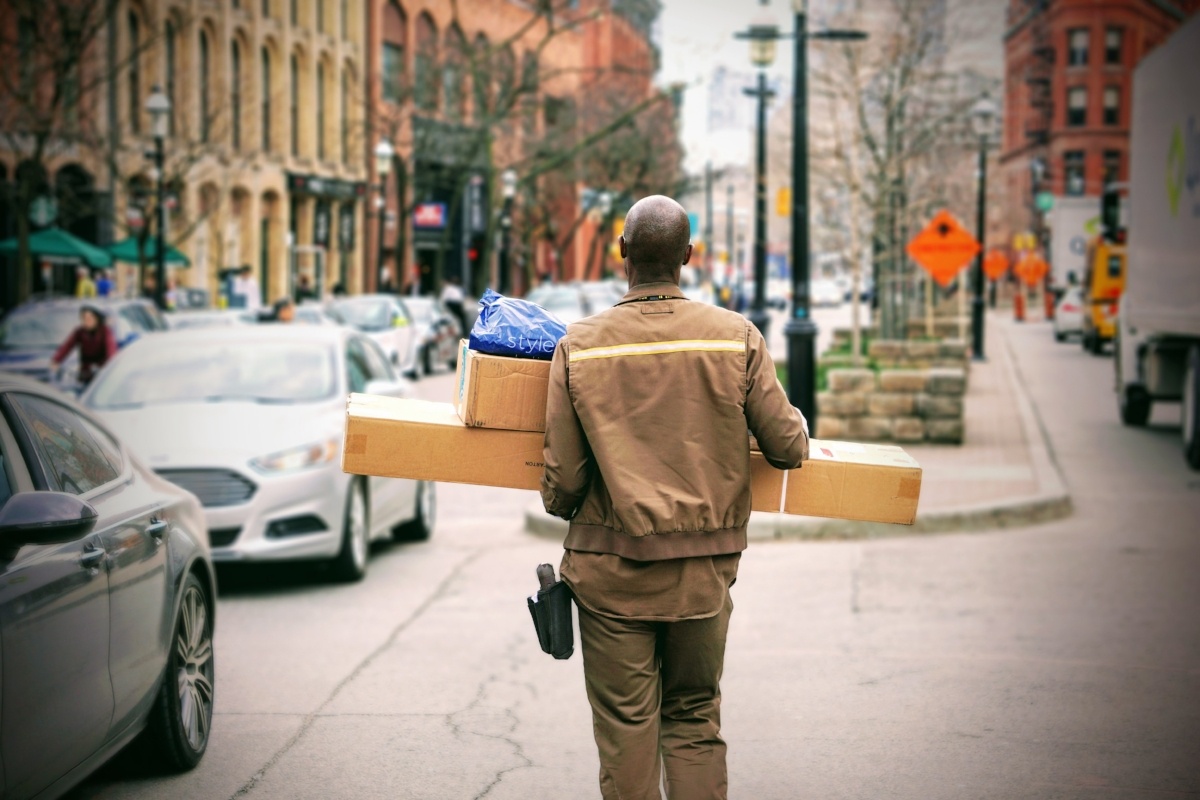 Why Hasn’t Amazon Stopped Fraudulent Sellers? (And how to do it) 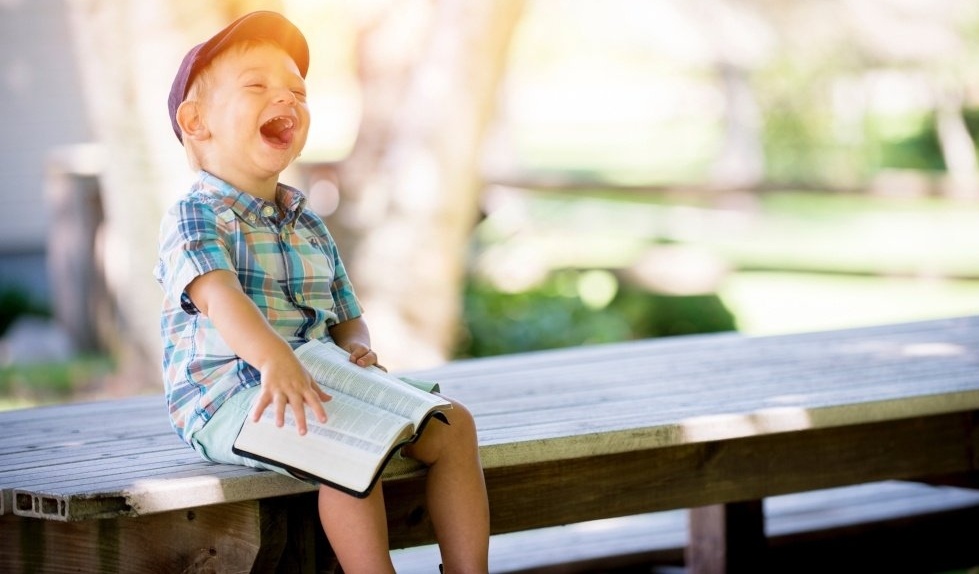