2019 is already shaping up to be a big year at Mirakl, and recent news from EY takes the momentum even further! This month, Mirakl CEO Adrien Nussenbaum was named a finalist for the Entrepreneur Of The Year® 2019 New England Awards program. 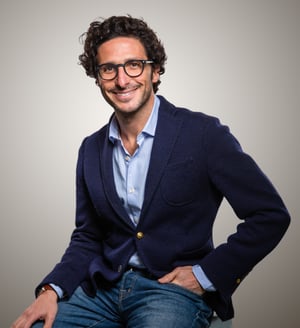 Entrepreneur of the Year, founded by EY, recognizes leaders at high-growth companies who bring innovation and commitment to their businesses and communities. It’s widely considered one of the world’s most prestigious business awards for entrepreneurs, and Adrien’s selection as a finalist puts him in good company: past honorees include Howard Schultz of Starbucks, John Mackey of Whole Foods, Pierre Omidyar of eBay, Reid Hoffman & Jeff Weiner of LinkedIn and Mindy Grossman of HSN.

This nomination is the latest in a series of exciting 2019 developments for Mirakl:

And let’s not forget, that’s all on the heels of a 2018 that ended with 80% year-over-year revenue growth, 37 new marketplaces launched, and 60 new customers!

The recognition is also an acknowledgement of the magnitude of the marketplace revolution. When Adrien founded Mirakl with Philippe Corrot in 2012, he recognized the power of the marketplace model and understood that every business would need to take a platform business approach to meet new customer demands for more products at better prices.

At the time, the idea seemed radical. Many thought that the world would see just a few successful platform businesses in our lifetime – Uber, Airbnb, and Amazon among them. But Adrien and Philippe knew better.

Today, online marketplaces account for more than 50% of global online transactions. That growth isn’t limited to B2C enterprises – Forrester predicts that B2B platform business models will be a $9 trillion industry in the U.S. alone by 2019.

With Adrien’s forward-thinking vision and guidance, Mirakl has become a global category leader. More than 200 companies now use Mirakl to succeed in the platform economy, including notable B2C companies like Kroger, Best Buy (Canada), and Urban Outfitters, as well as a diverse set of B2B clients across a range of use cases including Toyota Material Handling and Siemens.

You can follow along with Mirakl as we share achievements, marketplace industry news, and strategies for success in the platform revolution. Subscribe to Mirakl’s Marketplace Strategy Blog to get the latest. 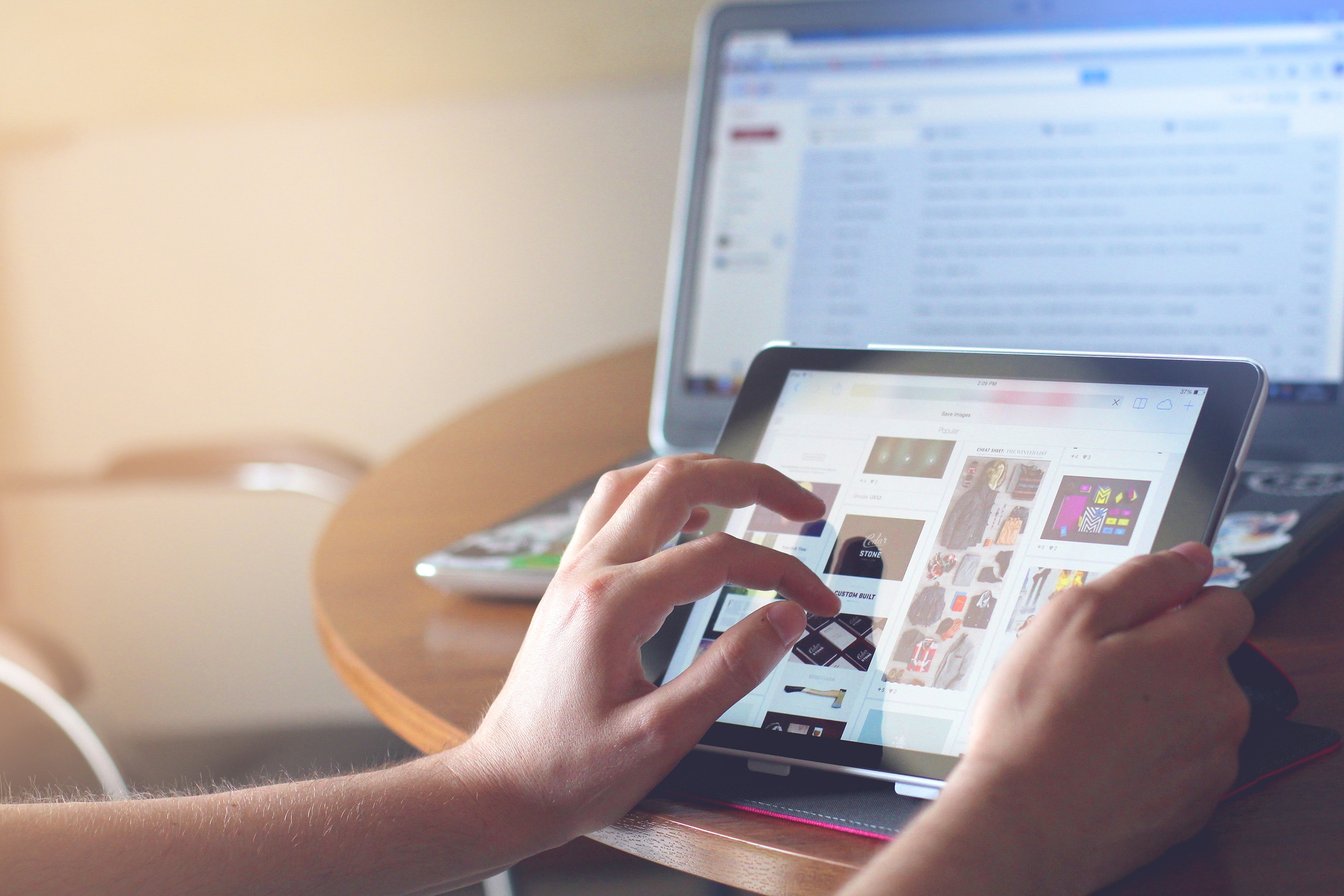