How Amazon is Opening a New Era in Fashion Retail

For a long time, high-end department stores have neglected the rise of online marketplaces in their marketing strategy. Although global marketplace sales were hitting the 2 trillion mark in 2019, luxury retail was still reluctant to digitize.

This probably had to do with one of the ABC’s of luxury marketing: Make it difficult for clients to buy (Kapfer & Bastien, 2012). This hard to get approach with strictly limited distribution channels has definitely worked well in the past.

However, what many high-end companies have failed to see, is that the shift in digitized consumer behavior does not only concern the average customer, but luxury customers as well. The transformation from traditional industry into a technology-based economy has shifted the power from companies to digital consumers.

"This is an industry in need of transformation. This COVID-19 pandemic has accelerated it and put it at the top of the agenda for everyone. The industry needs to be reinvented and revolutionized." said José Neves, CEO of Farfetch, a marketplace curating 3,500 luxury brands, valued at $6 bn.

And this shift is on.

In recent years, modern luxury customers have been given more choice and accessibility than ever before. They now shop across multiple devices around the clock and are busier than any generation before them.

Luxury has become democratized and companies such as Farfetch and Yoox are now selling designer brands at significantly lower prices. Accessibility has become the key.

The Imperative of Digital Transformation in the Fashion Industry

Many high-end department stores have failed in their approach to digital transformation and are subsequently paying the price. For example, Barneys New York filed for bankruptcy last year and Debenhams in the UK has been forced to close.

Meanwhile, Macy’s CEO Jeff Gennette recently said that “he sees a $10 Bn in market share “up for grabs” because of the recent shakeout in retail”.

It’s to capture the lion’s share of this $10 bn market share that Amazon massively invested in its luxury fashion shops.

Not only does Amazon offer a platform for luxury brands with the tech-savvy generation of consumers, but it has managed to incorporate some of that luxury allure to the marketplace.

The Luxury Stores-section is available only for Prime members via invitation and it will include interactive features such as 360-degree viewing.

Since launch, many brands have shown interest in this new online outlet.

"So far, the launch has led to strong customer interests and new engagement, with over 50 global brands who have inbounded both to our Luxury Stores and to our core Amazon fashion." said Christine Beauchamps, Amazon Fashion Chief.

Amazon is not the first one in the marketplace game. There are several successful luxury marketplace players out there (Net-A-Porter, Farfetch, Galeries Lafayette, Galeria Inno...) and new ones that are being established as we speak.

Amazon’s newest conquest is a triggering moment for luxury players to pay serious attention and finally put an end to the argument concerning high-end brands and the suitability of marketplaces. However, the recent turn in events should leave luxury players feeling empowered instead of disarmed.

A New Chapter for Luxury Marketplaces?

Despite multiple fashion-related initiatives in the past (a fashion reality show, a project with fashion influencers), Amazon still has a long way to go in attracting customers who are looking to be inspired by seasonal trends and full looks.

Where Amazon offers scale and functionality, it still lacks many of the pleasures that luxury buying can bring, as shoppers look for aspirational and curated products that inspire them. This is where the traditional luxury players can differentiate themselves from Amazon and grow successful, curated marketplaces.

There is a big space for existing luxury players to move into where curated marketplaces are concerned, as we can see from the success of low-price point fashion destinations such as Zalando, Asos, and Aboutyou.

Head of Business Development for the Nordic region, before moving into enterprise software sales couple of years back, I have a background from Luxury Marketing within the fashion industry. Helping companies across all verticals in their digital transformation. 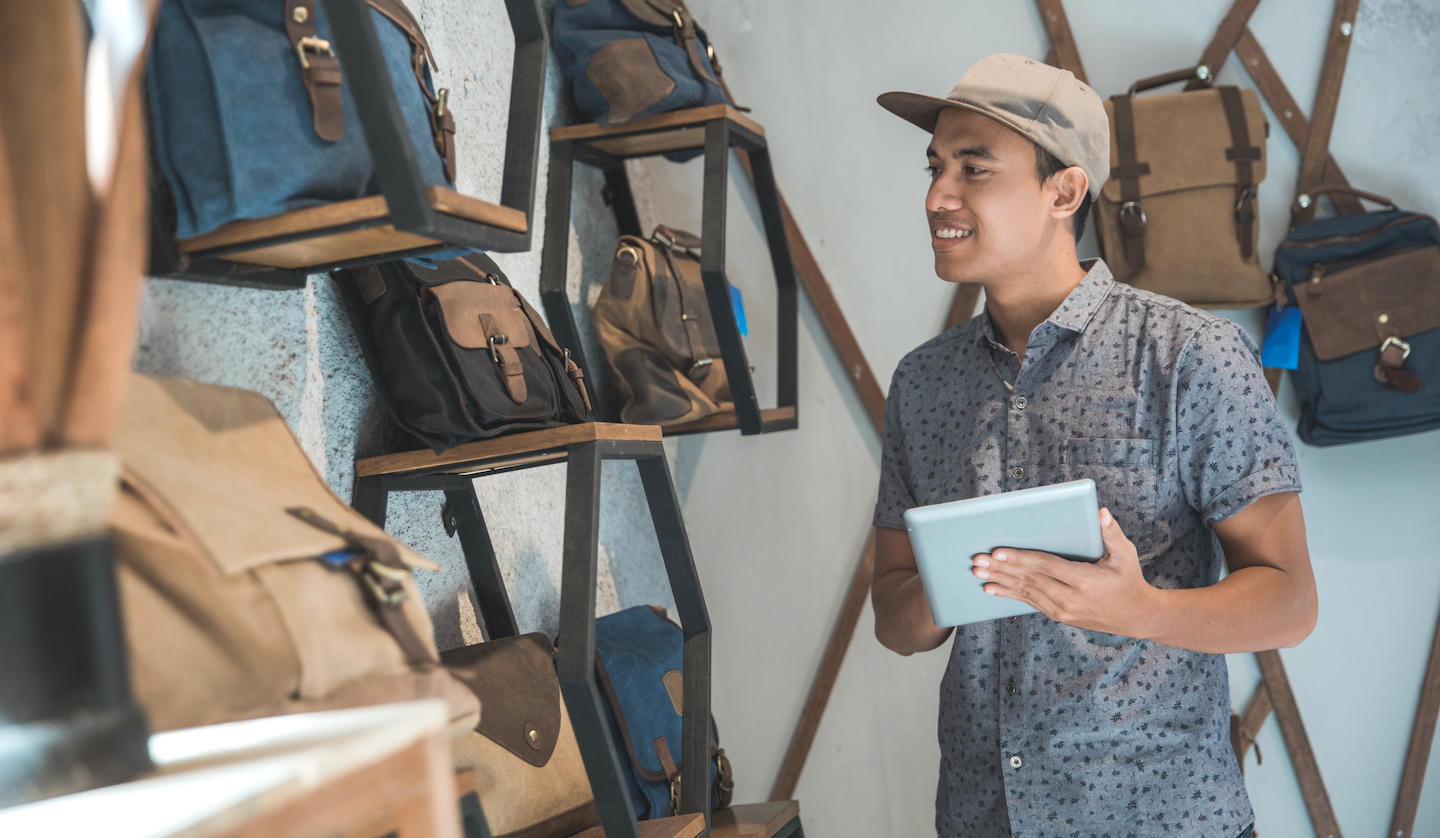 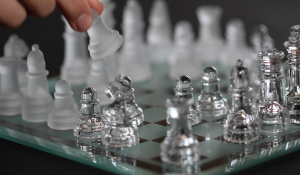 3 Reasons the Marketplace Model Will Bolster Your B2B Omnichannel Strategy