eCommerce Wars, The Amazon Star, and Rebel Warriors Fighting Back

In 2016 when I joined Mirakl, Amazon was having such a meteoritic rise that retailers were either seemingly paralyzed or filing Chapter 11. A year prior, Amazon had turned AmazonSupply into Amazon Business, but it was a bit under the radar, and manufacturers and distributors were not yet concerned.

As 2017 unfolded it got worse – Amazon’s ever-growing “everything store” presented customers with almost unlimited options, great prices, and incredibly fast shipment. Consumers were hooked, retailers were scared, and business buyers started to want the “Amazon-experience” for work purchases. Amazon Business had managed to hit $1B in 2016, their first official year of operation. While this represented only a small percentage of the B2B eCommerce market, the pace of growth was difficult to ignore. Manufacturers and distributors started to watch – with the benefit of hindsight, having seen iconic retailers decimated in recent months.

We started to witness ‘The Amazon Effect,’ which is when Amazon announces a strategic acquisition (i.e. Whole Foods’ acquisition announced in June 2017, which immediately triggered a significant drop in stock price for Kroger, Target, and Walmart, among many others.) On the B2B side, Amazon would announce the growth of their business-relevant products, and W.W. Grainger experienced a stock price nosedive which hit its bottom in August 2017.

And then – to the theme of this week – the Rebel Warriors showed up. And it’s not just Grainger’s stock price that recovered.

It’s important to clarify the underlying model fueling Amazon’s success – the marketplace model – has been the center of their strategy. In Jeff Bezos’ recent shareholder letter, Bezos made it clear how Amazon has built their business on the backs of third-party sellers. The opening of the letter notes that 58% of Amazon’s sales are driven by third-party sellers. He goes on to say “Third-party sellers are kicking our first party butt. Badly.”

In the last 18 months most companies realized it was time to fight back – and in many cases – that meant fighting fire with fire. That meant launching their own marketplace of third-party sellers (or third-party rebels). It is essential for companies who want to “live long, and prosper.”

Amazon’s rise has continued – hovering at around 50% of US eCommerce in 2018, with Amazon Business reaching $10B in the two years. But what’s different is that retailers, brands, manufacturers and distributors alike have made moves. They’re fighting back; many by launching their own online marketplaces.

The pie is big enough for everyone to succeed. The companies that will have the greatest success will understand the importance of partner-centric business models – as Amazon, Alibaba, Uber, Airbnb, and Farfetch have done.

This business model is not just for them. The force can be within your business. 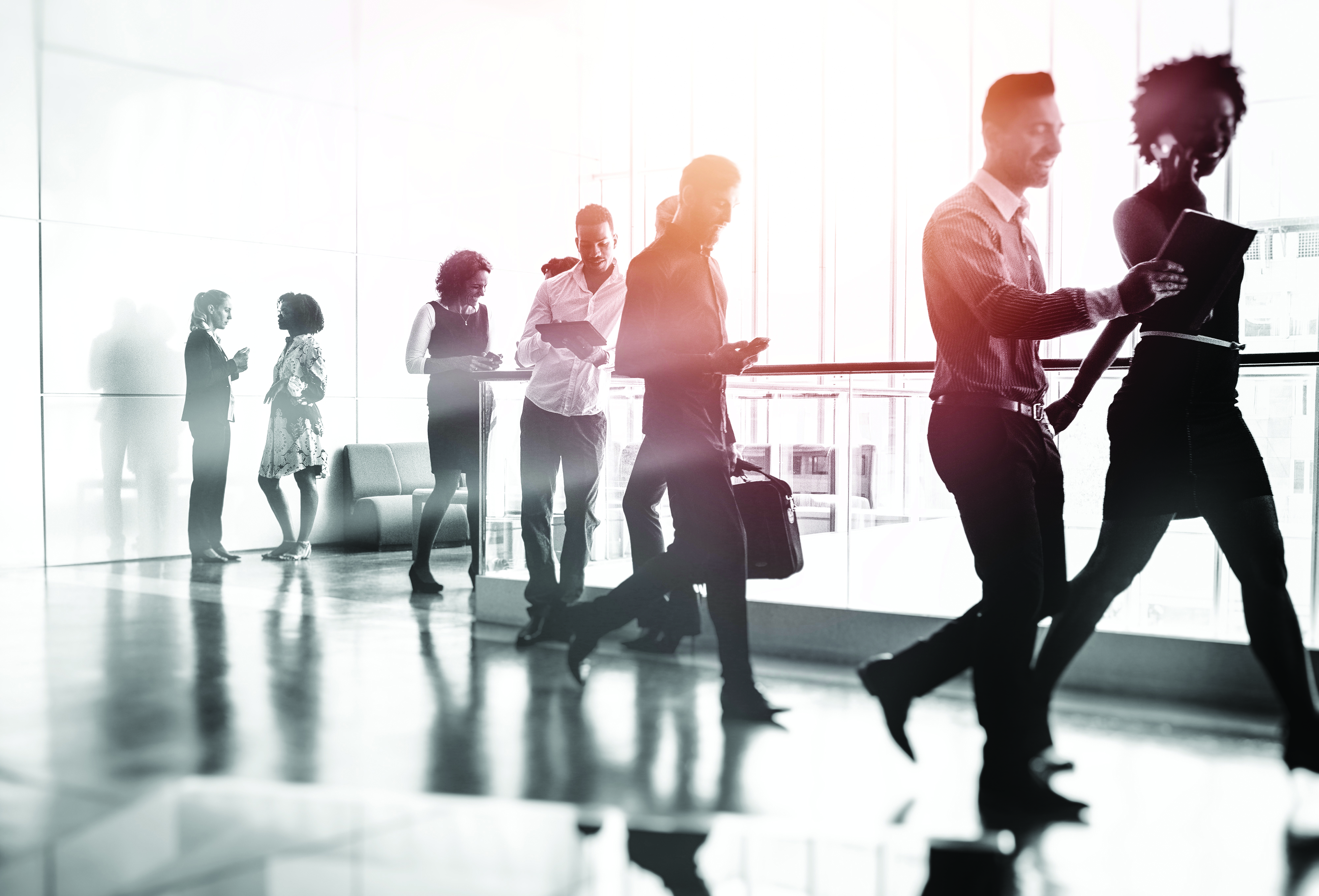 Gaining Control of Value Chains, and the Customer Experience, in the Age of Amazon

10 Best Practices for Your B2B Marketplace