B2B Marketplaces Are Gaining Momentum. Are You Ready to Ride the Wave?

At Mirakl, we’ve spent much of the past year talking about the marketplace opportunity for B2B companies, and it’s only getting bigger.

Here’s what companies like Toyota and Satair already know: B2B buyers are consumers when they’re off the clock. They want the same selection, competitive pricing, and convenience they get from shopping online for their personal purchases.

Add these B2B headlines into the mix and there’s little doubt left. Wherever you sit in the B2B value chain, business as usual isn’t going to get you much further.

If you’re not worried about Amazon Business, you’re not paying attention

Amazon's latest move is to launch its first private label brand within the Amazon Business marketplace. The products themselves aren’t earth-shattering new offerings: AmazonCommercial will offer bulk toilet paper, tissues, and paper towels, like those found in office bathrooms across the globe. These products will serve as the first private label test in Amazon’s rapidly-expanding B2B marketplace.

If you know anything about Amazon, this probably sounds familiar: Amazon is running their playbook.

They start by bringing on third-party sellers. They rely on those sellers to figure out what works with little to no risk (if a product doesn’t sell, no big deal! They haven’t invested in any owned stock, and they’re not stuck with excess inventory). Then, they identify the most successful products, take those learnings and undercut the other sellers on their marketplace with their own private label. AmazonCommercial may be the first time they’re doing it with B2B, but Amazon’s B2C marketplace has been running this playbook for years with AmazonBasics.

If you’re a distributor serving a B2B audience, or a manufacturer trying to find new growth channels, you might be weighing the benefits of selling on Amazon. But the Amazon playbook doesn’t change – and it doesn’t offer long-term growth for anybody but Amazon.

HPE isn’t taking any chances. Rather than selling on somebody else’s platform, they’ve launched their own online marketplace to give their customers a one-stop shop for the servers and other enterprise tech solutions that they need. On the HPE Store, customers can research, compare, and buy products. Everything is sold and shipped by HPE’s distribution partners, who now have a new online channel to drive sales without having to participate on platforms like Amazon Business.

With their marketplace, HPE gets a new source of revenue. They also own the transaction and search data, instead of handing those valuable competitive insights over to another marketplace operator. And just as important: HPE customers and partners have a better experience.

In the new B2B platform economy, marketplaces are how you win

HPE is far from the only B2B player taking the marketplace opportunity head-on. Three years ago, Germany's Conrad Electronics decided that they wanted to cement their status as the go-to source for technical products for their core customers. After running surveys, they discovered that they would need to offer between 10 and 20 million products to become a true one-stop shop – so they turned to the marketplace model, launching Germany's first B2B platform for electronics.

Since the marketplace launched, Conrad has already expanded product assortment, reaching over 3 million products listed. They're now able to be faster & more efficient for their customers, and their assortment is growing every day – without having to list everything themselves.

Also in recent headlines: Chinese eCommerce giant Alibaba’s announced that U.S. businesses will be able to sell to Alibaba.com customers. Previously, businesses in the U.S. were able to buy, but not sell, on the site. Now, Alibaba is granting them access to a vast network of buyers – and greater global selling power.

The move positions Alibaba as a true global competitor to Amazon Business, offering a viable alternative to manufacturers, wholesalers and distributors who want to reach a bigger customer base.

Unlike Amazon, Alibaba Group doesn’t own any inventory or operate warehouses or other fulfillment services – their value is entirely in their software platform. As a result,  they won’t compete with their own sellers like Amazon does. And while Alibaba’s revenues are less than Amazon’s, they have higher operating margins and profit margins, because they don’t have to manage complicated distribution networks. In other words, Alibaba’s software scales more easily than Amazon’s warehouses.

In some respects, more Amazon competition is a good thing. But this move should make one thing very clear to manufacturers and distributors alike: you can’t sit out the marketplace revolution. It’s time to figure out how you’re going to participate.

Satair saw the opportunity and is taking the lead with their SatairSpares marketplace. A subsidiary of Airbus, Satair is the global leader for aircraft spare parts, supplying everything that maintenance workers need to keep their aircraft operating on schedule. Last year, they saw another big marketplace – eBay – use their B2B offering to make an entry into aviation spare parts.

For Satair, it was a clear signal. They turned to a marketplace model so that they could continue to support their customers in what they care about most: keeping their aircraft in the air. SatairSpares is the first one-stop shop for the aerospace industry. With their marketplace sellers, Satair’s offerings will increase by 6X without having to invest in new inventory, speeding transactions and lowering customer transaction costs.

Here’s how Christian Agger, Head of Digital and Business Transformation at Satair, puts it:

Ready for what's next?

Here's the good news. You don’t have to go it alone on your B2B marketplace journey. Mirakl has supported over 200 companies in 40 countries as they launch marketplaces. Download B2B Marketplaces: Welcome to the Platform Economy, co-produced with Zaelab, for all of the knowledge you need to get started. 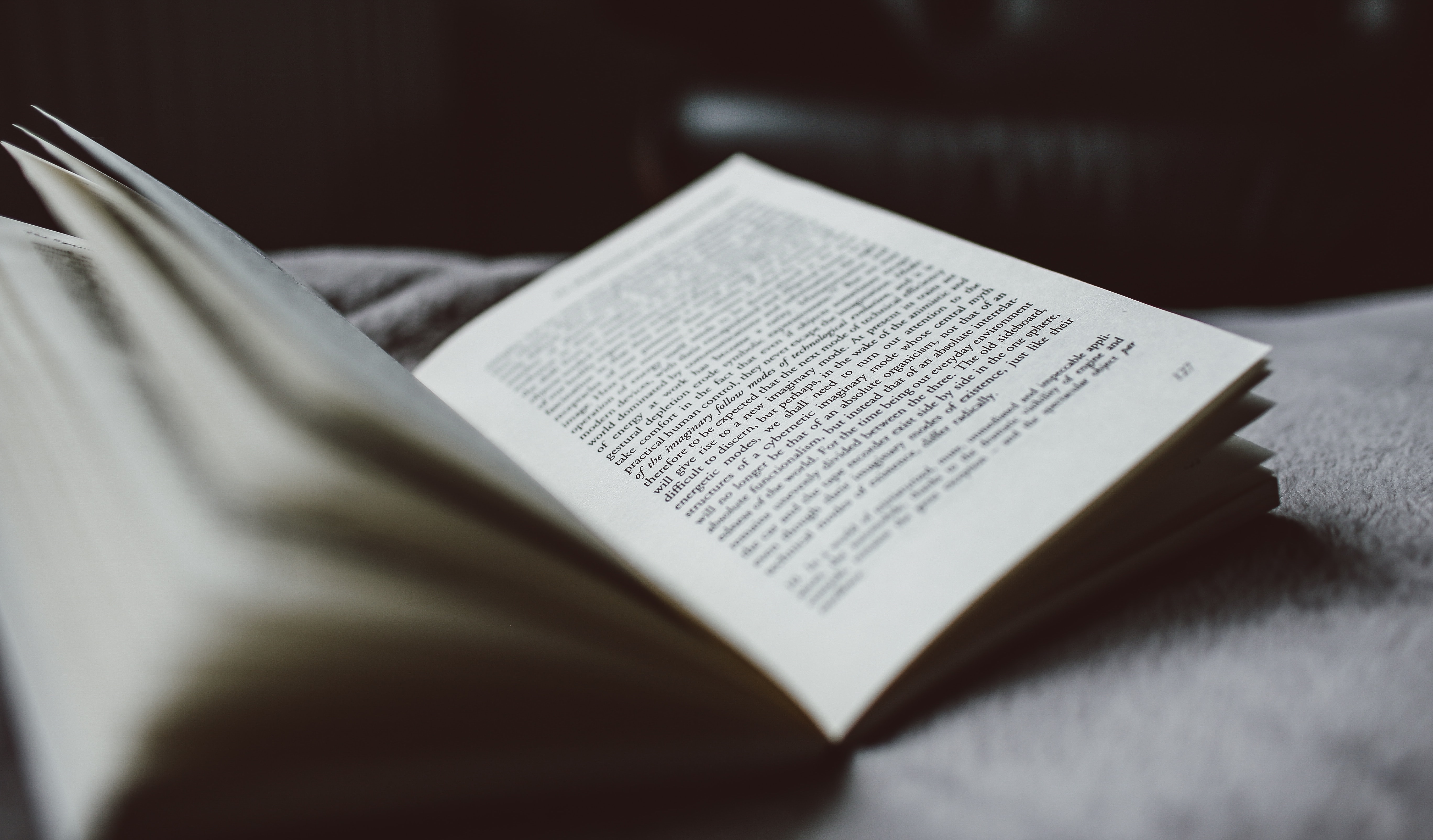 To Take on Amazon, Retailers Are Using the Amazon Playbook 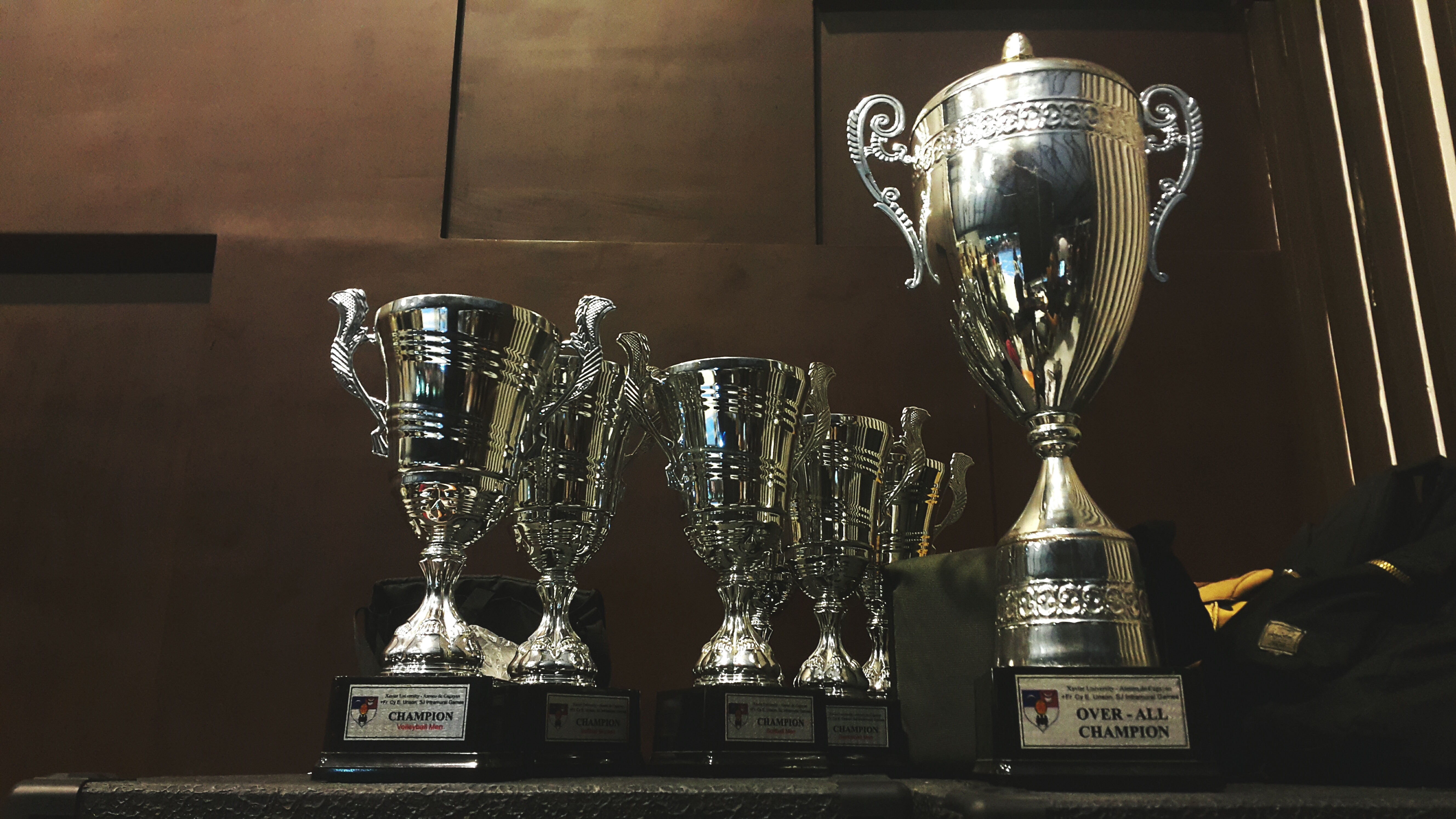 Introducing the Winners of the 2019 Marketplace and Platform Summit Awards