On Monday, we were honored to welcome Cédric O, French Minister for Digital and Telecommunications, to Mirakl’s new offices in Paris, where he revealed the 2021 class of the Next40/120, a distinguished list of scale-ups and start-ups selected by the French government for their potential to become global technology leaders.

For the second year in a row, Mirakl was named in the Next40/120. We are exceptionally proud that the government chose to host the announcement at Mirakl’s headquarters in further recognition of our technology leadership.

“Mirakl was part of the first Next40 group, and in becoming the tenth French unicorn last year, has proven the power of La French Tech to attract foreign investors and create jobs in France." - Cedric O, French Minister for Digital and Telecommunications

On a tour of the new Paris headquarters, Cédric O also spoke with members of Mirakl’s leadership team to discuss our best-of-breed technology, latest technical advances, and plans to dramatically grow our staff throughout 2021 and beyond.

La French Tech, a unique ecosystem at the forefront of technology, has helped Mirakl gain visibility in France and abroad, as we have become the leading enterprise marketplace solution provider serving over 300 leading organizations globally.

“We are very happy to be here today with Mirakl. Your team’s technical expertise and your support has ensured our successful marketplace launch, which is already surpassing our initial expectations. Since November, more than 300 carefully selected brands have joined our marketplace, enabling us to offer more inspiration and choice to our millions of customers in France.” - Julie Walbaum, CEO of Maisons du Monde

As a Platform Pioneer, Maisons du Monde is using its marketplace as a vital component of the retailer’s omnichannel strategy, confirming its position as a lifestyle partner for customers.

Founded in France, expanding across the globe: Mirakl’s marketplace dominance

While Mirakl is headquartered in Paris and proud to be considered by the government as one of the pioneers of La French Tech, Mirakl’s employees now span across 11 countries. Our team continues to grow rapidly and we plan to triple the size of our workforce by hiring 1,000 additional Mirakl workers over the next 3 years, including 300 engineers in France.

eCommerce accelerated dramatically in 2020, with marketplaces capturing a disproportionate share of that growth. In order to capitalize on the significant eCommerce opportunity, leading enterprises chose Mirakl for our best-of-breed technology, expertise, and Mirakl Connect ecosystem.

As a result, Mirakl signed a record 73 new customers in 2020, including numerous Global 2000 companies, while launching 55 new marketplaces. Our customers saw 110% GMV growth and over $3.1B in transactions on their Mirakl-powered Marketplaces. In September, Mirakl also closed $300M in series D funding led by Permira which placed the company’s valuation over $1.5 billion.

This success is evidence of Mirakl’s undisputed leadership and unique ability to enable the world’s leading organizations to seize the platform opportunity.

If you are interested in joining the Mirakl team, learn more about our company values and current vacancies. 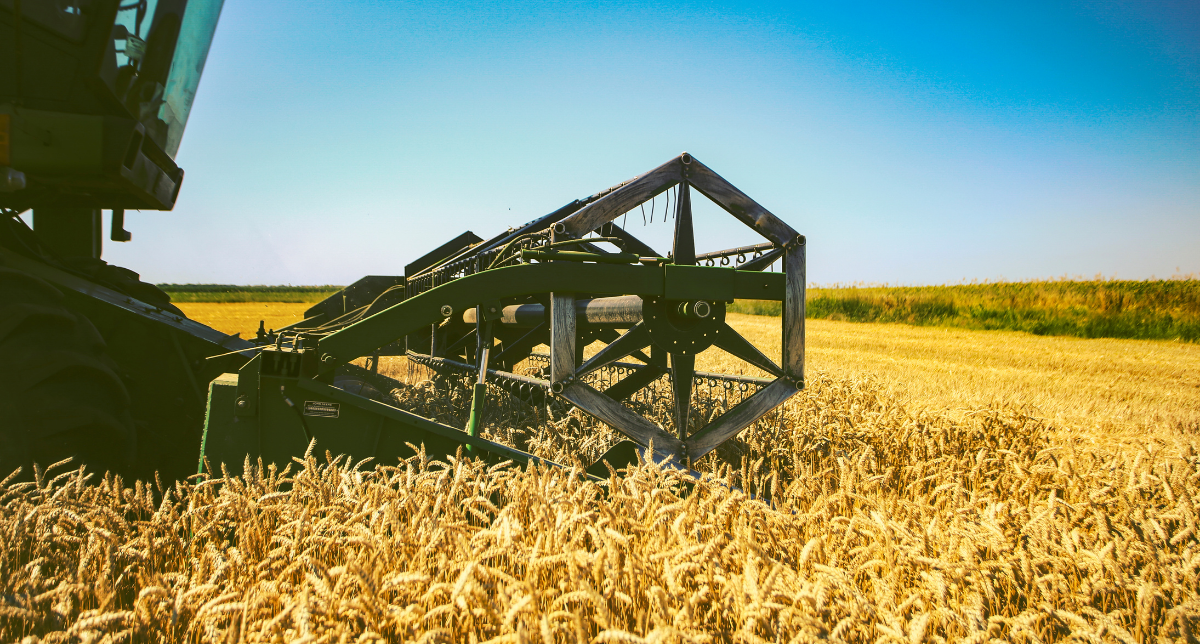 2021: The Year of Amazon For Agriculture 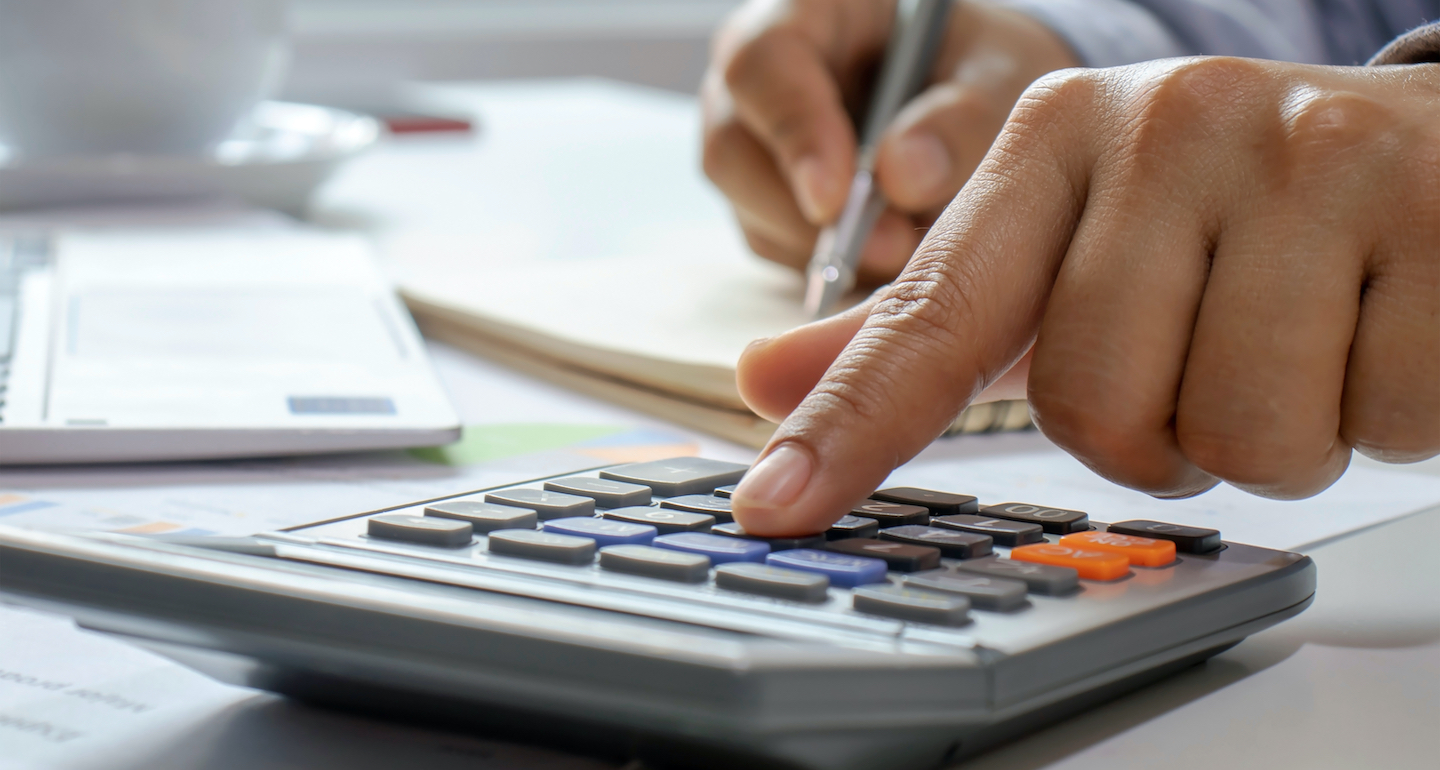 The Platform Economics of Marketplaces Win Over the eCommerce Model