How Will Supermarkets Address the New Stakes of eCommerce?

With the unprecedented crisis due to Covid-19, we have seen people diving into eCommerce. Once an option, buying online became a necessity and grocery was no exception. During lockdown, millions of people have shopped their groceries online.

And this trend is not going to stop. Many studies show that people won’t stop to shop online: up to 45% of the recent increase in online sales is likely to become permanent.

“We find that if people do between 3 and 5 online shops in a 12-week period, then their propensity to carry on shopping online is very high.” – Tim Steiner, chief executive of Ocado UK

In the United Kingdom, eCommerce sales evolved in 2 months as much as it did within 20 years (!) whereas Germany and Italy saw their online grocery sales doubling during the pandemic. 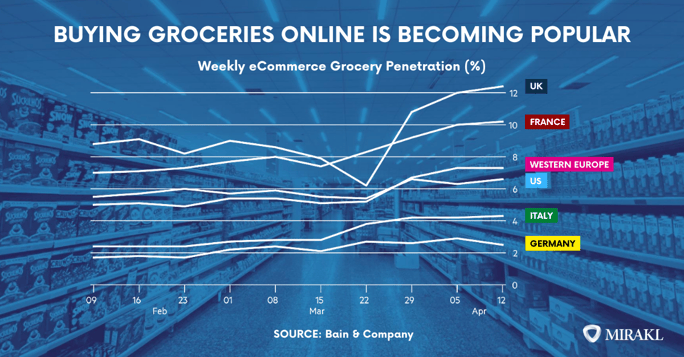 For years, businesses have been facing issues to propose eCommerce solutions. Even Amazon hasn't found a way to solve the food distribution equation, struggling to deliver temperature-controlled products to doorsteps.

But beyond the tech, making profit through eCommerce remains a thorny issue for supermarkets, as it implies massive resource mobilization: the costs to expand delivery operations online are high, and, at the same time, the profitability of online operations of supermarkets is weak.

Maximizing profit in the era of Uber Eats & Deliveroo?

In his research, Marc-Andre Kamel, leader of the global retail group at Bain & Company, found out that grocers, worldwide, suffers "a negative operating margin of about 15% on online orders".

Many supermarkets have used free delivery options and promotional coupons to onboard their brick-and-mortar customers - or to acquire new ones - but it's an expensive practice when we know that, on average, picking and delivery costs around €12-€14 per order... 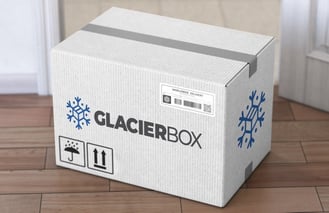 For decades, Amazon has struggled to deliver temperature-controlled products to doorsteps

To solve this issue, many retailers in the US or China have developed hybrid solutions that involve intermediaries such as Instacart, a US-based company that operates a grocery delivery and pick-up service with freelance shoppers, or Miss Fresh in China – a Chinese startup that has built out a network of small warehouses to help retailers deliver their goods.

Although these solutions are innovative, they might be only temporary for large retailers that want to have full control on the data they own instead of giving it way it to third-parties.

"When a customer first switches to online, it typically takes 3 or 4 years before that customer's profitability is the same as when they shop in the store"- Rodney McMullen, CEO of Kroger.

The good news is that there are various revenue streams that can be tapped according to Marc-Andre Kamel:

There's another option that Kamel didn't call out in his research: launching a third-party marketplace. Most recently, The Kroger Co., the largest grocery brand in the United States, announced that they will launch a marketplace this fall, creating an endless aisle online without having to assume the cost of buying, managing, and shipping inventory.

Chasing profitability with these new revenue streams is decisive for supermarkets to own their online channel. But the question of the model to pick is central. Ocado, the world's largest online grocery retailer, chose the automation path but not every actor can afford to burn this amount of cash. What are the alternatives?

Although some supermarkets tried automation for a while, they gave up on the idea because they weren’t able to raise enough funds. Instead, they poured money into BOPIS - Buy Online, Pick-Up in Store - models.

But they have several drawbacks:

To solve these problems, Ocado developed its own automated grocery store in 2002. This system allows them to pick orders and plan delivery routes at scale.

According to the Financial Times, the British company recently emphasized that it can offer the full range of options from giant centres processing 200,000 orders a week.

But not many companies can follow Ocado's track - at least from a strict financial standpoint.

Grocers have been following various paths to cope with the digital transformation of grocery shopping:

All that being said, the future of online grocery is full of potential, with a multitude of options depending on the level of automation reached by industry leaders, the evolution of eCommerce penetration in grocery shopping and the rationalization of pricing strategies... Knowing that the pandemic might last a little longer than expected, we have to keep a close look at these evolutions.

What do you think? Feel free to fuel the debate on LinkedIn.

This article has originally been published on Linkedin.com by James Bulmer:

James is a Senior Business Development Representative in EMEA focusing on the UK and Ireland region. Over 6 years of experience in building new business activities in the enterprise software space. James has a strong ability in supporting business leaders’ transition towards a digital marketplace.

Amazon In Sweden: An Undefeatable Rival? 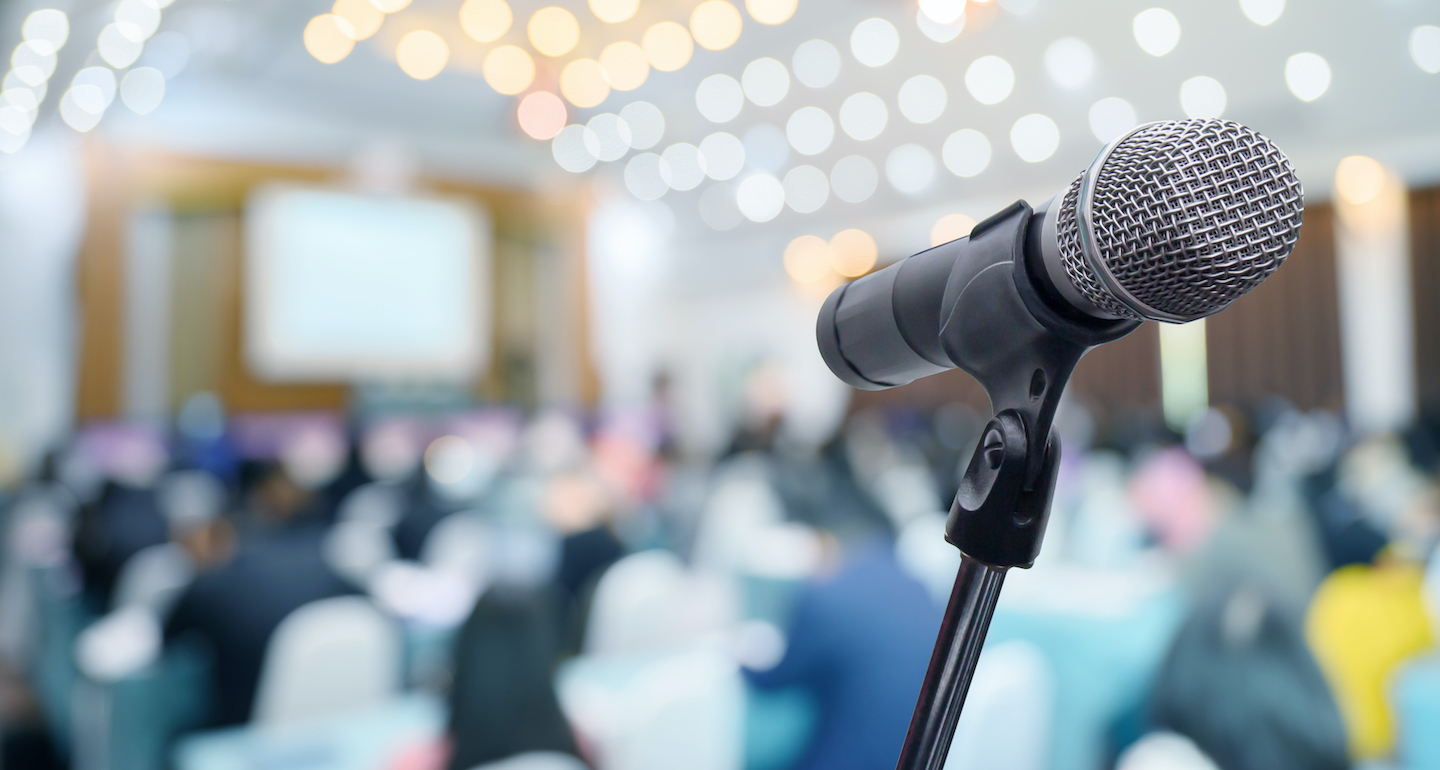