Amazon Launches in The Netherlands - a Battle You Can Win

From using data from third-party sellers to develop competitive products and entering already successful categories to suspending millions of dollars’ worth of weekly wholesale orders, selling on Amazon is a short-term strategy that isn't without repercussions. Thanks to its scale and control of data, Amazon’s “growth at all costs” mindset has made sure that it wins wherever it competes.

And the Netherlands is ripe for retail disruption. E-commerce buyers are quickly purchasing across more product categories online. With 96% of buyers with internet access and 85% of e-shoppers in 2018, Dutch consumers have high standards on advanced delivery methods and fit the traditional profile of an Amazon buyer. But that can also be good news for you.

Because having Amazon launch in your market isn’t a doomsday scenario. In fact, for some retailers and manufacturers, Amazon’s arrival has pushed them: they’ve built their own marketplace and taken control of their own data and future. By turning existing e-commerce sites into a marketplace, they’ve benefited from the exact same profitability motive that’s driving Amazon’s strategy and have relied on increasingly digital consumers to attract customers.

"They're all trying to compete with Amazon," said Peter Sheldon, vice-president and principal analyst at technology specialist Forrester Research Inc. of Cambridge, Mass.

Riding the Amazon Wave in Australia: the case of Catch Group

Catch Group is a good example of a company who has been able to ride through the Amazon wave and used their arrival into the Australian market to lift its own sales. By launching a Mirakl-powered marketplace Catch has partnered with third-party vendors and extend their product offerings to become the main destination for online bargain hunters and a rival to Amazon.

"I wish we started this 10 years ago but better late than never," Mr Leibovich added.

In a move to expand its product offerings into more categories and help it take on digital powerhouses eBay and Amazon, Best Buy Canada opened up its e-commerce site to rival retailers with a Mirakl-powered marketplace.

“There is a massive opportunity for Canadian retailers to leapfrog the development effort of total-retail by partnering with us. We're willing to extend this opportunity even to our competitors." Thierry Hay-Sabourin, vice-president of e-commerce at Best Buy Canada, said in an interview.

And their Mirakl-powered marketplace bet paid off. Best Buy Canada is the most visited multichannel retailer in the country. In just a few months, Best Buy has seen:

Even B2B players are moving toward establishing their own marketplaces. 87% of business buyers across all age demographics are already making business purchases through marketplaces. By becoming a one-stop shop and establishing themselves at the center of their ecosystem, Satair is seizing the aftermarket opportunity and becoming the aerospace industry’s first one-stop shop.

And the needs are real. A typical passenger aircraft contains approximately 3 million different parts, and there are more than 1,000 different manufacturers that produce the spare parts needed for routine maintenance. The global supply chain for the aerospace industry is an extremely complex one that Satair has been able to respond to with their Spare Parts Marketplace.

“eBay decided to go into our market last year. If you went to B2B at ebay.com, you actually went into an aviation spare parts marketplace. So, suddenly, we were seeing pure play retailers coming into our market. But they won't be the last one. We will see Amazon trying. We will see a lot of other companies trying, both traditional competitors and pure players coming from the retail industry.” 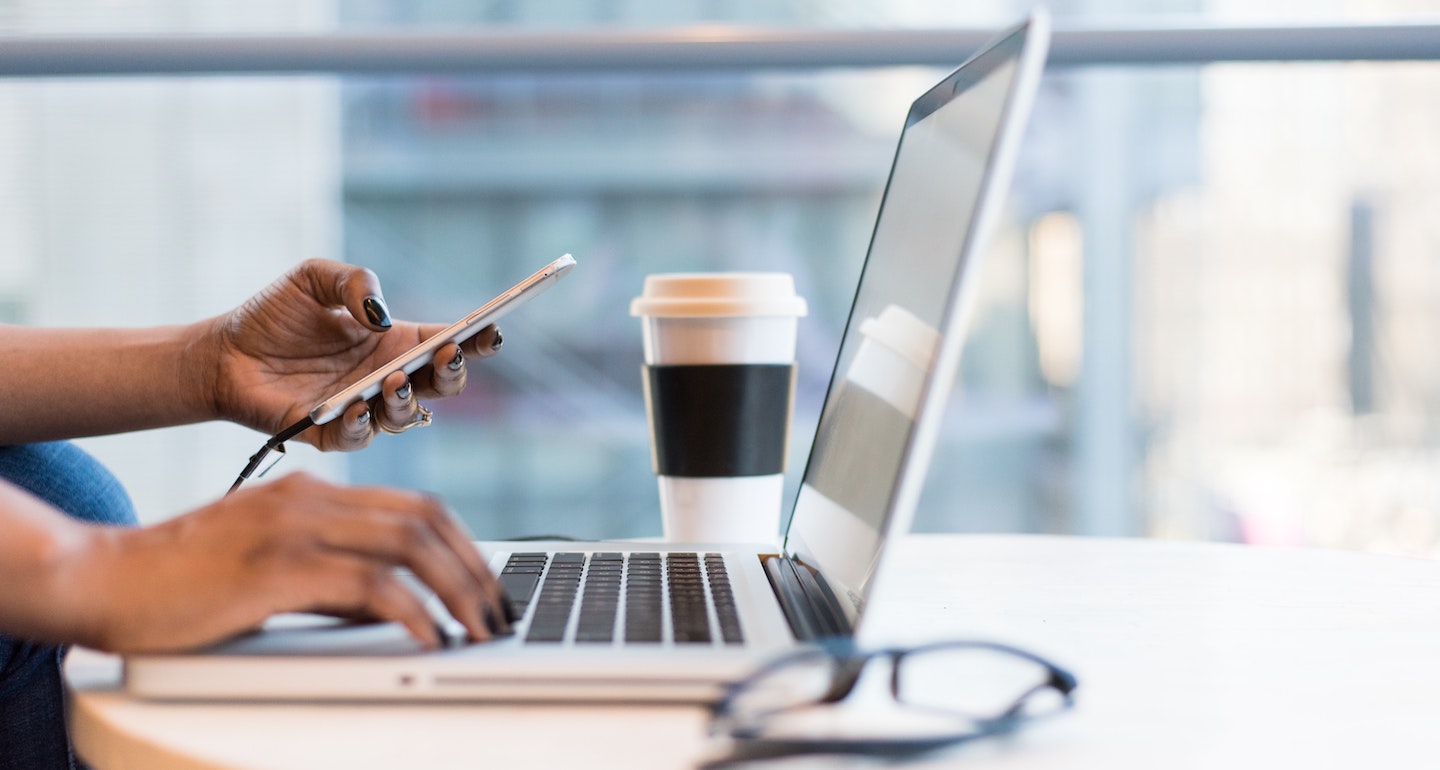 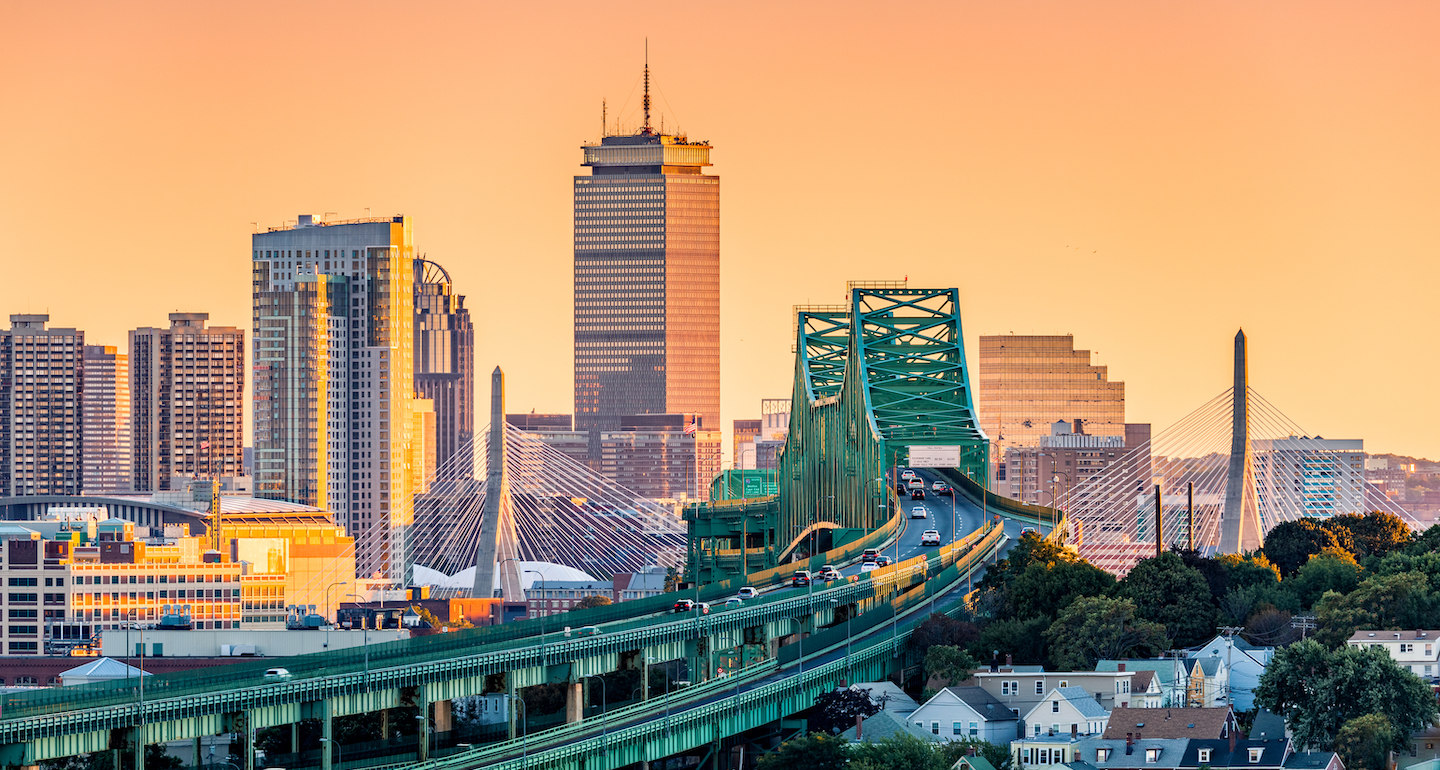